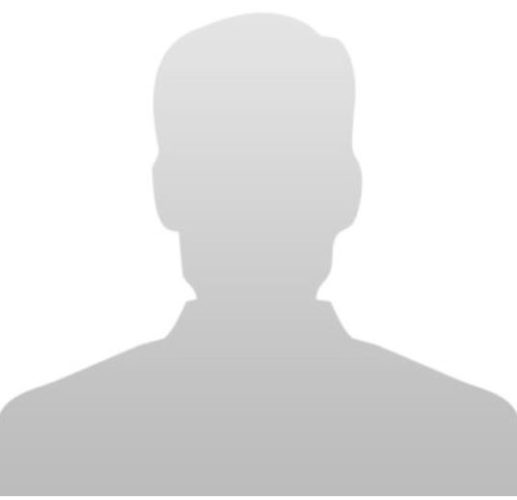 Prof. George Dekoulis received a PhD in Communications Systems from the Computing & Communications Department at Lancaster University, UK, in 2007. He was awarded a 1st Class Distinctions BEng (Hons) in Communications Engineering degree from the Faculty of Computing, Engineering and Media at De Montfort University, UK, in 2001. He received several awards from STFC, UK and EPSRC, UK and the “IET Hudswell International Research Scholarship”. He is currently the Computer Science Supervisor at Mesoyios College, Cyprus. He is the Director of the Mesoyios College’s Research Centre. He previously worked as a professor in Computer Science and Advanced Technologies at various Departments. His research is focused on the design of innovative reconfigurable computing systems. 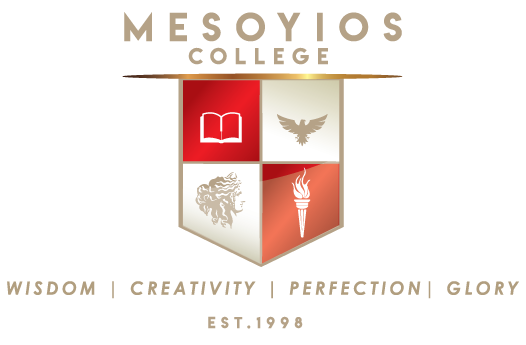